Last fall we were on our way back to Southwestern Colorado from camping at Bryce Canyon, Utah. We were hoping to find a campsite in Capitol Reef National Park but since it was late in the day, all sites were full.

We got to a place east of Capitol Reef National Park out in the desert. Although the day time temperatures were nice it was quickly getting cold as the sun got lower in the sky. At that point we thought a campfire would be nice to get some warmth going but there was no wood in sight.

I had a look around and climbed up to the top of a butte. Down below was a dry creek bed and I saw some wood piled up where flash floods had brought wood down from the upper canyons. I managed to collect as much kindling as possible to at least get a good fire started. Unfortunately, the creek was too far from camp to make more trips to get wood.

Then something occurred to me. A few years ago on a Trekking trip to Bhutan I noticed that the people that lived above tree line cooked their food and heated their homes with dried yak dung. They had piled it high on fences for drying to be used later as fuel.

Looking around me there were plenty of dried cow pies lying around on the desert plain.

Next thing you know we found ourselves collecting and stacking dry cow pies next to the campfire.

The result, a great campfire! The campfire that night had a hot flame, produced no sparks and ambers like wood does, had very little smoke and had no odor.

Not sure if I'd throw steak on that grill though. 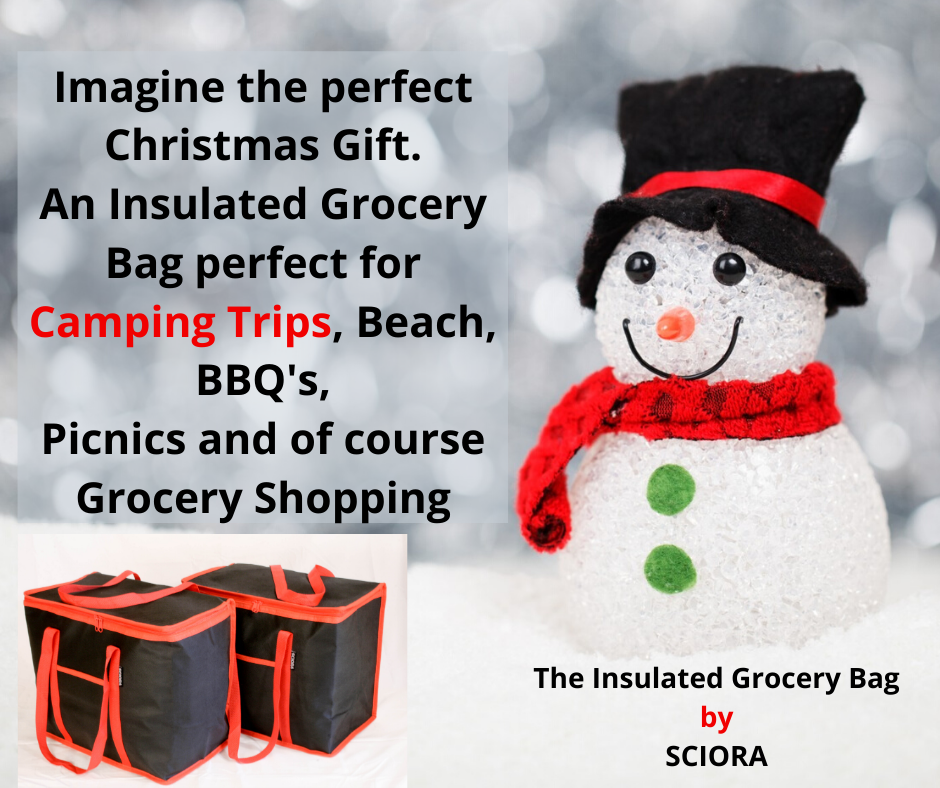 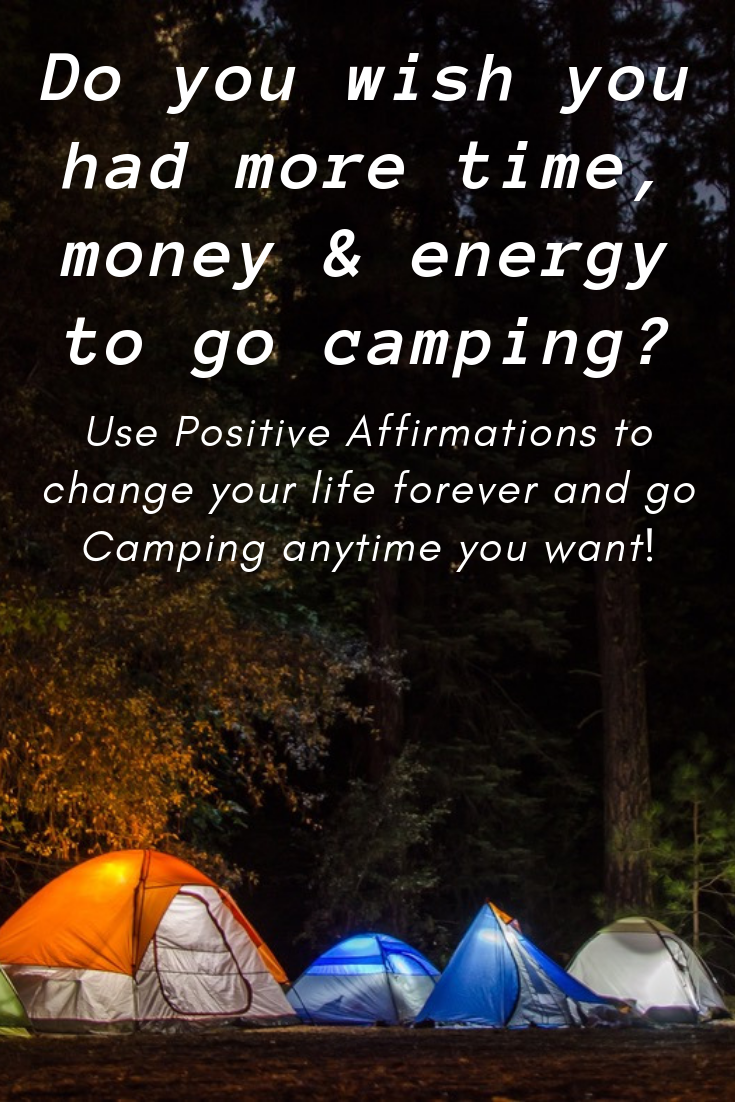 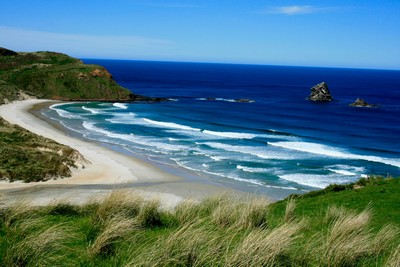